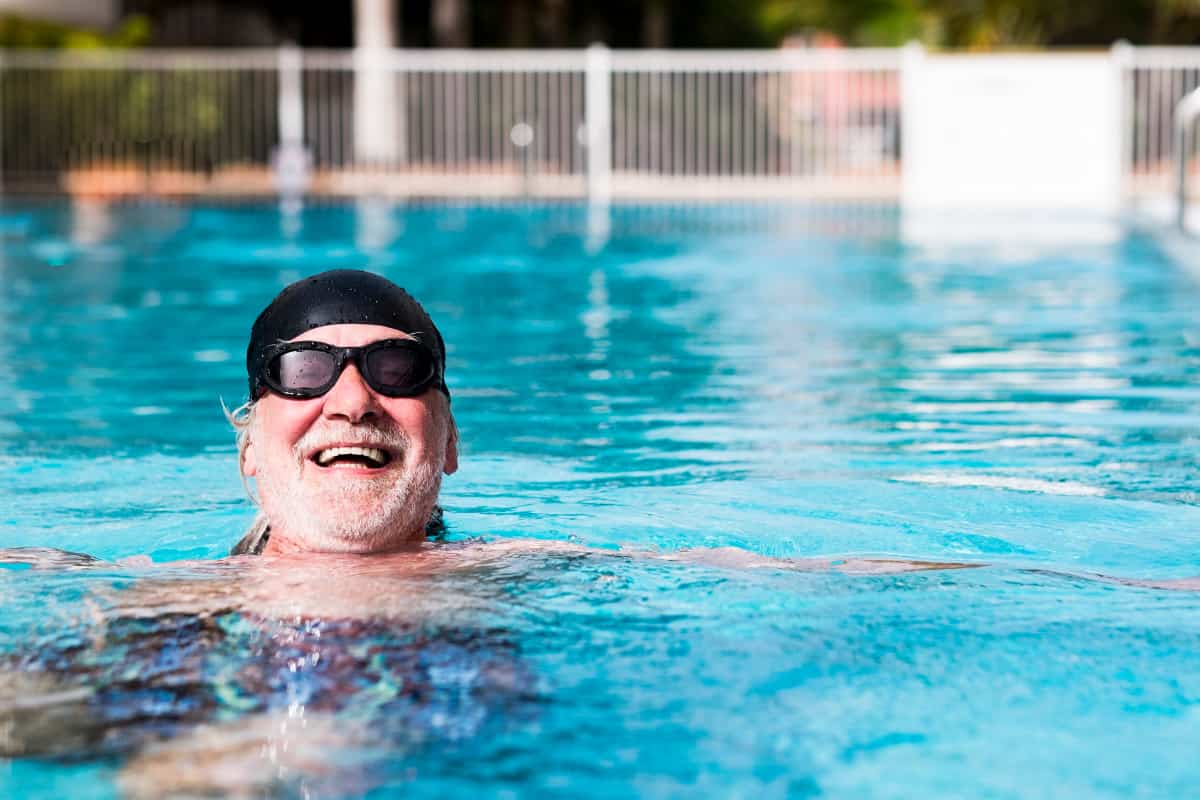 How Variable-Speed Pumps Save Energy

Why? Historically, pool pumps with induction motors that run at only one or two speeds have drawn more energy than is required to circulate pool water. That is because a pump that can run at only one speed must use a powerful enough speed to do the pump’s most demanding job (e.g., running a waterfall or pool cleaner). However, it takes far less power to simply keep water filtered—a difference single-speed pumps cannot address.

Most variable-speed pumps can be programmed to operate at set speeds to deliver the correct flow for each task they perform, such as operating a suction-side pool cleaner, waterfalls or spa jets. Some pumps have built-in constant-flow software, which maximizes the advantages of variable-speed technology; constant-flow pumps automatically adjust their speed and deliver the required flow for each programmed task. For example, an arcing laminar water feature may need 40 gallons per minute (gpm) to produce a smooth 6-ft arc of water. A constant-flow pump can sense the resistance being added to the system as the filter collects dirt and will automatically speed up so the water feature continues to get the amount of water it needs. With other types of pumps, including some variable-speed pumps, the water feature will gradually throw a shorter arc of water as the filter gets dirtier; it will only be restored to its original appearance after the filter is cleaned.

No matter what kind of pump is being used, slower pump speeds save energy. They also dramatically reduce the noise level associated with traditional pool pumps and reduce wear on not only the pump itself but also on filters, heaters, chlorinators and other equipment that water flows through.

Even with all of these advantages, the price tag of these technologically advanced pumps may at first seem hard to justify. But compare the cost of a new variable-speed pump with the cost of doing nothing.

If a pool uses a single-speed pump, it may cost $900 per year to run that pump. (Numbers will vary by region.) After five years, the owners will have spent $4500 running that pump. Meanwhile, in a well-designed system with a variable-speed pump, the comparable operational costs may be as little as $200 per year. So at the end of five years, the dollars spent running the pump will be about $1000, less than 1/4 what would have been spent running the old single-speed pump. The cost savings continue to multiply the longer the new pump is used.

Bottom line: the initial cost of a variable-speed pump can be recouped in year two.

← Previous: We are the company we keep Next: May is National Water Safety Month → 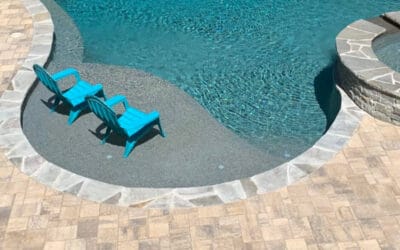 Evolution of Technology in Pool Design and Construction

Swimming pools have evolved with time. Outlined is a list of modern pool designs that you may find interesting. The... 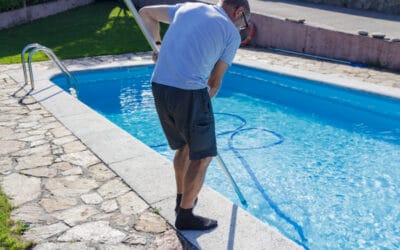 Is the In Floor Cleaning System for you

There are different ways to keep a pool clean The excitement that comes along with a family’s decision to build a... 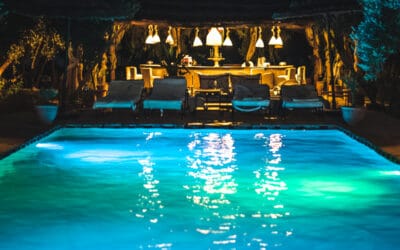 Residential inground pools nowadays are so much easier to take care of than those even just a few years ago.  The pool...