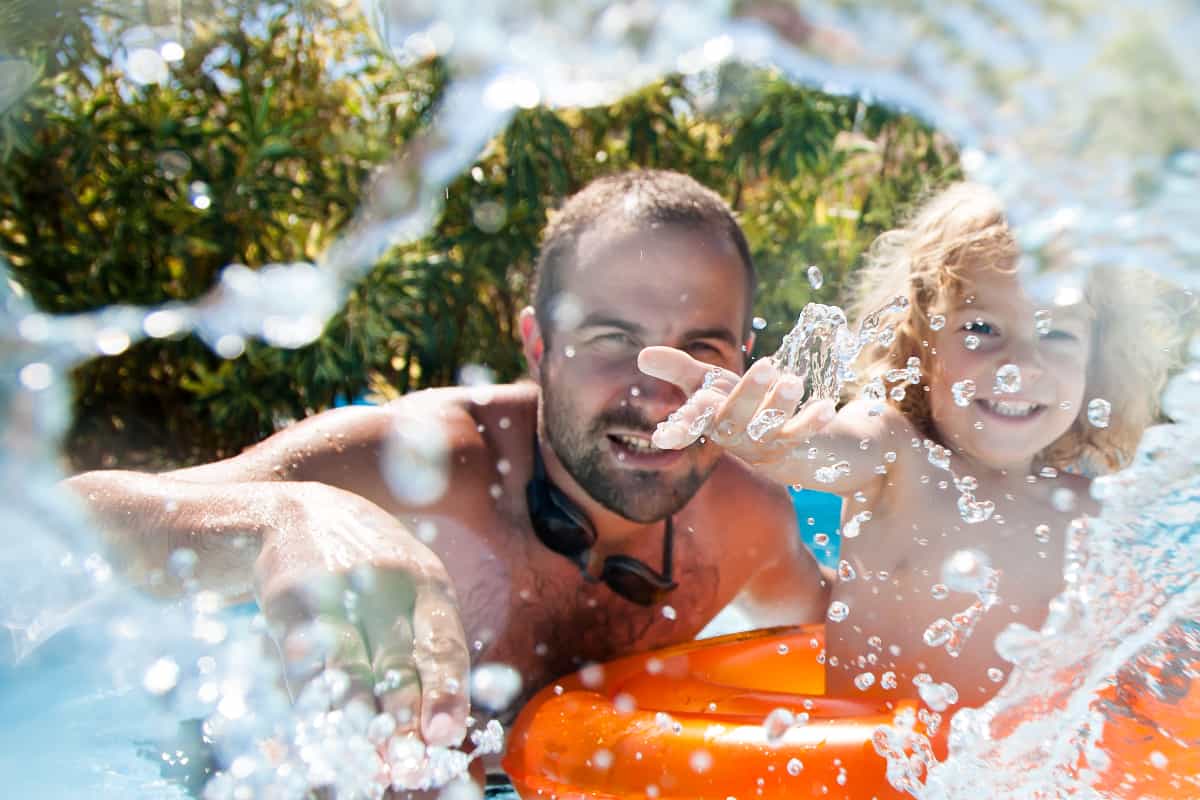 CPSC’s much-anticipated pool and spa safety effort has launched just in time for the summer season.

The “Pool Safely: simple steps save lives” campaign is a key part of the CPSC’s efforts to carry out the requirements of Section 1407 of the Virginia Graeme Baker Pool and Spa Safety Act (P&SS Act), which requires a national public education campaign to raise public awareness, support industry compliance, and improve safety at pools and spas.

For more information on the pool safety campaign go to poolsafely.gov.

← Previous: World's Largest Swimming Lesson Next: Two Minutes to Save the Life of a Child → 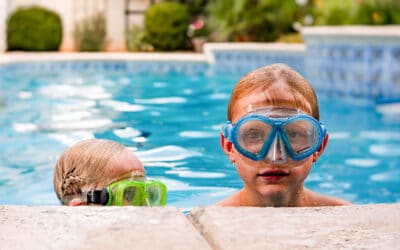 Encourage your kids to take the "Safe Swimmer Pledge" and help them be safe this summer! "I'm a Safe Swimmer" Pledge I... 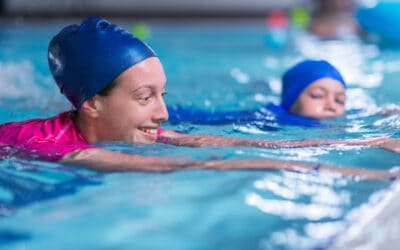 May is National Water Safety Month

Swimming is an activity engaged in by people of all ages. It offers many health and fitness benefits, cools you off in... 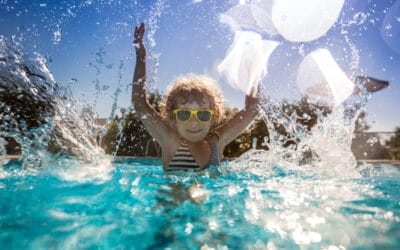 Two Minutes to Save the Life of a Child

If yes, then go everyday and vote for our program at Pepsi Refresh during September! Drowning is the second cause of...